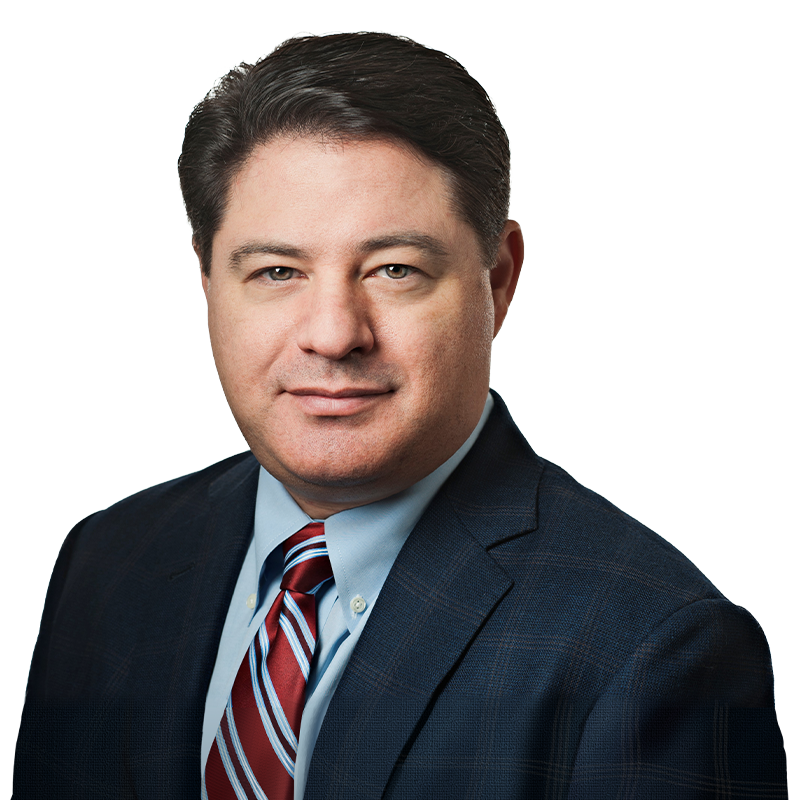 An accomplished appellate and trial court advocate, Robert Mandel has nearly three decades of experience vigilantly, zealously, and effectively representing clients in business and regulatory disputes both domestically and internationally. Recognized in The Best Lawyers in America© and other peer-review journals, Mr. Mandel leads the firm’s appellate practice and litigates in trial and appellate courts throughout Arizona and beyond.

He has substantial experience representing clients in emerging cannabis markets and is helping to shape the law applicable to the future psychedelics industry in the United States.

Prior to joining Zuber Lawler, Mr. Mandel was a shareholder at Greenberg Traurig LLP, where he led the firm’s Phoenix appellate team. He later co-founded Mandel Young PLC, an appellate boutique. He began his legal career in New York City, practicing there for a decade.

Mr. Mandel writes and speaks frequently on a wide variety of trial- and appellate-related issues as well as cannabis and psychedelics law.