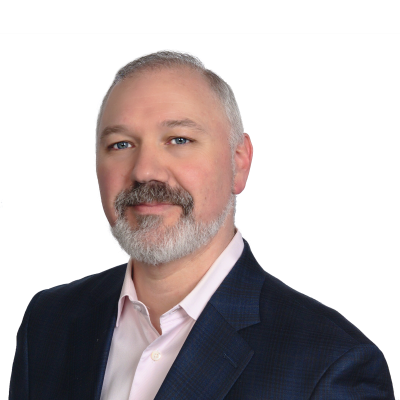 Mergers and acquisitions and other investment opportunities are a major part of Mr. Garcia’s practice. He has handled the in-house business affairs for high-profile artists such as Rush, Slipknot, Nickleback, Halestorm, Dream Theater, Gojira, David Guetta and much more. While serving as the SVP of Business & Legal Affairs at Roadrunner Records, he oversaw the sale of Roadrunner, first to Island def Jam/Universal Music Group, and then five years later to Atlantic Records/Warner Music Group.

For the last 20 years, he has lived and worked in the United States and Latin America, representing clients such as developing artists and superstars, major record companies and independent label, music publishers, management companies, investment enterprises, entertainment company employees and executives and others.