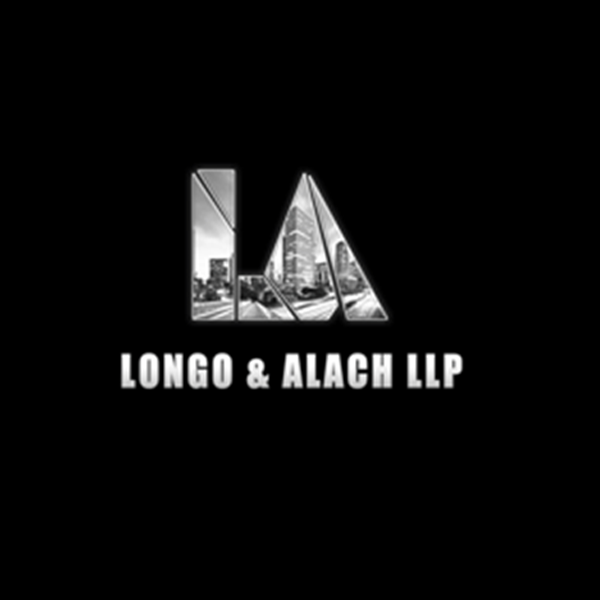 Patrick Alach focuses on all aspects of Entertainment Law, Business Law, Nonprofit Law, First Amendment Law, Privacy Law and Legislative Advocacy and has been quoted in numerous press articles concerning the  groundbreaking California anti-paparazzi laws enacted in 2009 and 2010, including such publications as the Wall Street Journal, US News & World Report, Huffington Post, FoxNews.com among others, and has appeared in various television and radio broadcasts regarding the clash between paparazzi and celebrities’ privacy.

One of Mr. Alach’s notable efforts was not only successfully amend California’s anti-paparazzi statute in October 2009 (Civil Code §1708.8), but also by providing additional language for legislation to curtail invasive paparazzi conduct and protect Californians’ privacy rights, of which several of these proposals were accepted and enacted in 2010.