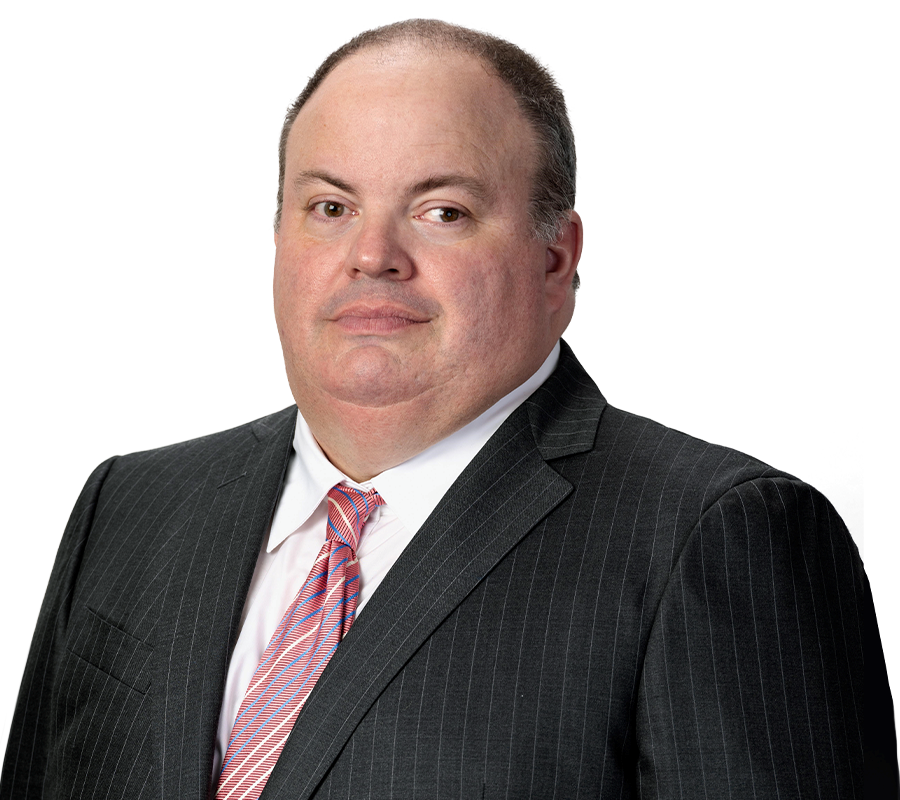 Matthew Hess is a trial lawyer focused on commercial litigation. Mr. Hess focuses most often on class action, anti-trust, intellectual property, and other commercial disputes. He often works in relation to the entertainment and real estate industries. He has won 5 of 6 trials.

Matthew also has experience with entertainment transactions, including as relates to the motion picture, television, and music industries.