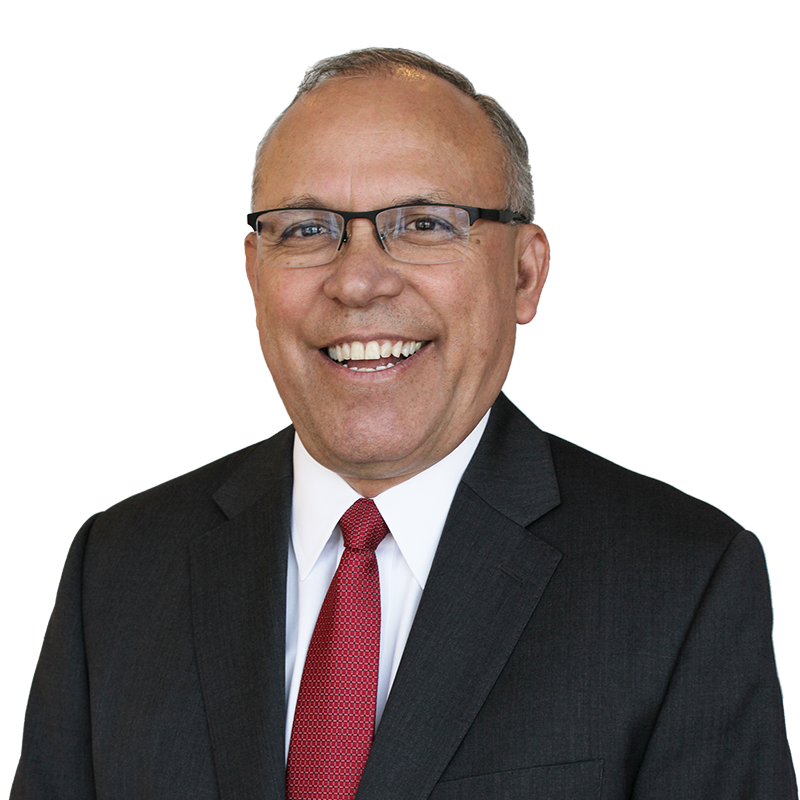 Email
Download VCard
Printable Biography
Connect on LinkedIn
Manny Medrano is an experienced trial attorney who focuses on white collar criminal defense, financial litigation and internal investigations. He has defended corporations, senior executives, public officials and private individuals in criminal investigations, regulatory actions, trials and appeals. He has extensive anti-corruption and compliance experience in all aspects of Foreign Corrupt Practices Act (FCPA) compliance and enforcement.
Prior to joining Zuber Lawler, Mr. Medrano served as a federal prosecutor in the U.S. Attorney’s Office in Los Angeles. He served as Chief of the Asset Forfeiture Section, and Deputy Chief of the Criminal Complaints Unit. During Mr. Medrano’s time as a federal prosecutor, he conducted lengthy grand jury investigations, and prosecuted cases involving complex financial crime and RICO, money laundering, narcotics, government fraud and violent crime. He was recognized for his outstanding government service with numerous awards and commendations from federal investigative agencies, including the DEA, FBI, ATF and IRS, among others. He tried numerous precedent-setting cases as lead prosecutor, including the 1985 kidnapping, torture and murder of DEA Special Agent Enrique Camarena in Mexico, which was the subject of the Netflix show Narcos Mexico. For his work on that case he received the prestigious Department of Justice Director’s Award for Superior Performance. As a federal prosecutor he tried 60 cases to verdict, never losing a jury trial.
A sought-after speaker, Mr. Medrano served as a Lecturer and Group Leader for the U.S. Attorney General’s Trial Advocacy Program. He is an Adjunct Professor of Law at the University of Southern California Law School, Loyola Law School, Pepperdine University School of Law, and Southwestern University School of Law, where he has taught Evidence, Trial Advocacy, Ethics and Negotiation. He has also taught as a visiting faculty member at the Harvard Law School’s nationally-recognized Trial Advocacy Workshop. Mr. Medrano has lectured at numerous training sessions for state and federal law enforcement officials around the country. He is a featured keynoter and panelist at bar and judicial association conferences on a wide range of legal and media topics. He has served as a Judge Pro Tem in Los Angeles County.
Mr. Medrano is a former member of the prestigious ranks of the U.S. Supreme Court press corps, where he served as a Supreme Court/Legal Affairs correspondent for ABC News in Washington, D.C. He has further distinguished himself as an Emmy award-winning reporter/anchor for KTLA News and KNBC News in Los Angeles. He appears regularly as a legal commentator on network and local television and radio programs, including ABC, NBC, CNN, MSNBC, CNBC and NPR. He has been profiled and quoted in numerous publications, including the Wall Street Journal, New York Times, Los Angeles Times and Los Angeles Daily Journal.
Mr. Medrano understands that even the mere allegation of criminal conduct can be devastating for an individual or business entity. With his journalism background, he is able to provide legal and strategic advice in high-profile matters in order to protect clients’ interests when they are unwillingly thrust into the public arena.
Mr. Medrano is active in numerous charities. He has received numerous awards and recognition for his work benefiting the community from members of Congress and state legislators, as well as corporations, government agencies, non-profit entities and universities.