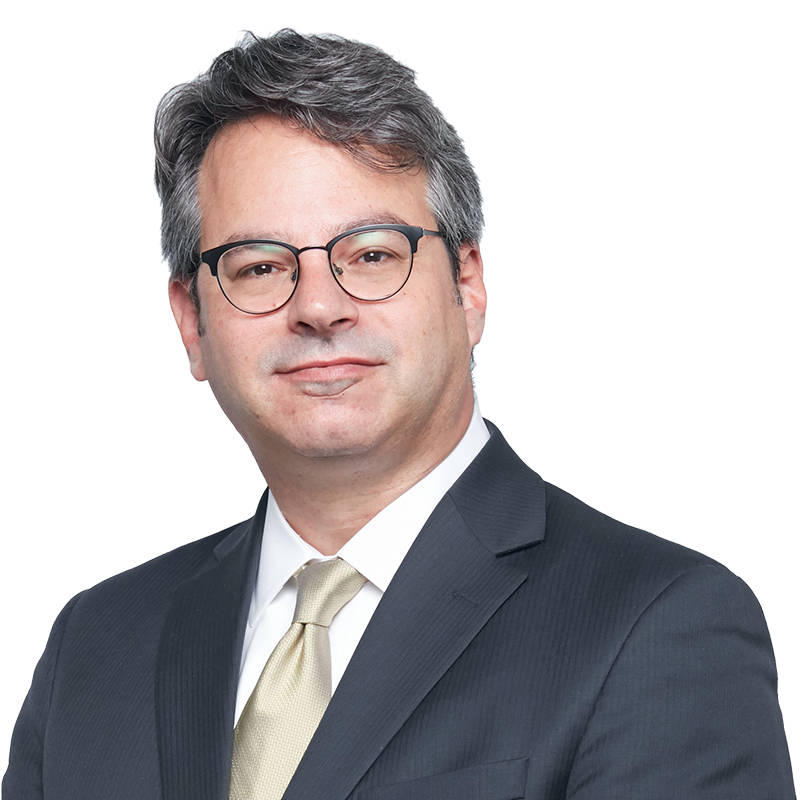 Mr. Masur has consistently achieved highly favorable outcomes in jury trials and arbitrations.  In early 2016, he and his team won a non-infringement jury verdict for the global leader in computer gaming peripherals in the Eastern District of Texas.

Mr. Masur is a past president of the San Francisco Bay Area Intellectual Property American Inn of Court, the premier organization in Northern California dedicated to fostering skills, professionalism, collegiality, and ethics among the intellectual property bench and bar.  He was a member of the American Intellectual Property Law Association, and served on several of its committees, including the Committee on Patent Litigation and its subcommittees on the Model Patent Jury instructions, Confidentiality in Litigation, and Pleading Standards.  He has been selected for inclusion in THE BEST LAWYERS IN AMERICA® since 2017, and in Northern California SuperLawyers since 2011.

Between college and law school, Mr. Masur worked as a computer and networking consultant and graphic designer.

Mr. Masur is also an avid skier who currently serves on the National Legal Committee of the National Ski Patrol. He was an elected member of the organization’s Board of Directors from 2016 to 2019 and was its national treasurer from 2017 to 2019.