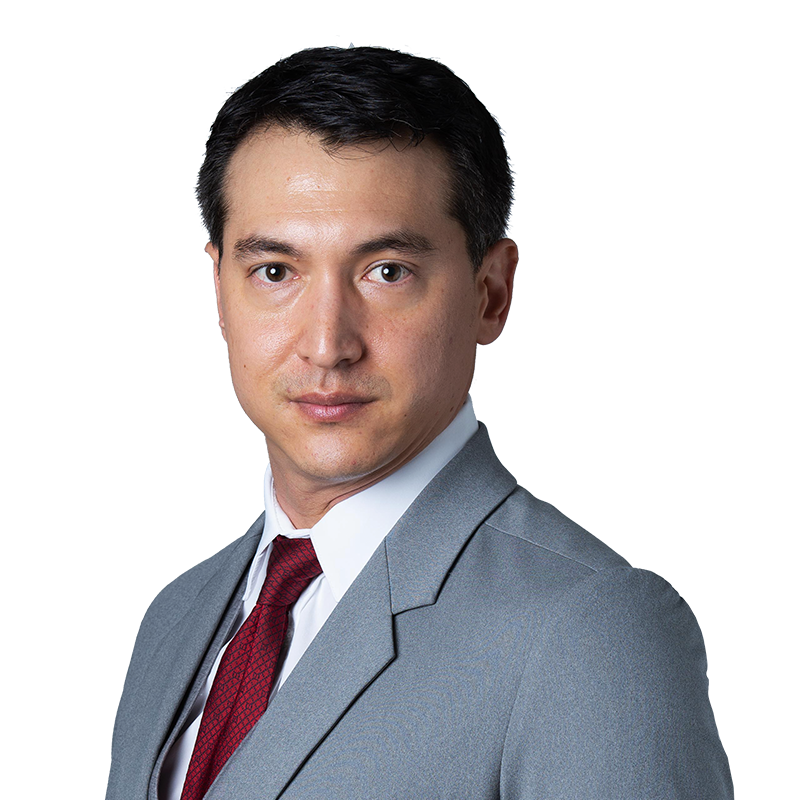 Jeff Zuber is a founder of Zuber Lawler. A selectee of Best Lawyers in America®, he focuses on intellectual property, regulatory, and commercial litigation. He frequently handles hotly-contested corporate and partnership disputes. Mr. Zuber’s litigation experience includes trial and appellate advocacy in federal and state courts as well as arbitration and mediation proceedings.

Mr. Zuber’s clients include iconic Fortune 500 companies and utilities, as well as leading companies in emerging industries and technologies. He is especially passionate about his work in relation to legalized cannabis and legalized psychedelics. He is the Chair of Zuber Lawler’s Psychedelics Practice Group.

He represents his clients both domestically and internationally.

Mr. Zuber is a founder of the magazine Psychedelia, and host of the Psychedelics Today videocast Legally Psychedelic.