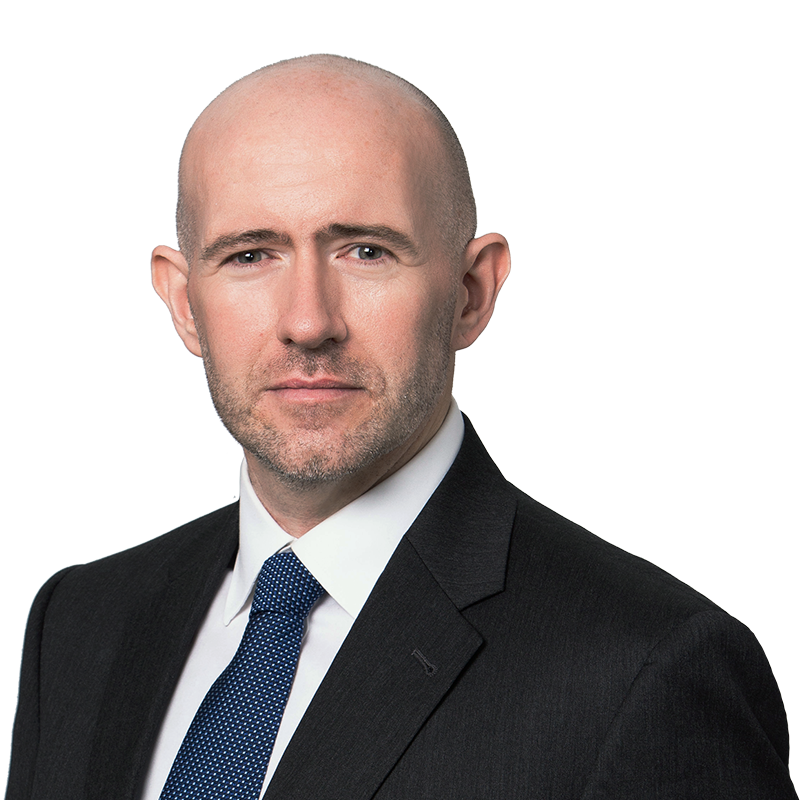 David Bright focuses on negotiating and litigating complex commercial, shareholder, and contract disputes, and has significant experience in white collar and regulatory defense, investigations, and anti-corruption compliance.  With a diverse, multidisciplinary background in both business and law, his cases frequently involve disputes with complicated fact patterns that demand a particularly strategic and/or innovative approach, and require a sensitivity to business considerations and interpersonal conflicts.  Mr. Bright is an aggressive advocate who has represented public and private companies, private equity groups, sellers of large assets, and individuals including board members, company executives, and brokers/dealers.  His clients span multiple industries and typically include cannabis organizations, media conglomerates, technology firms, financial institutions, pharmaceutical companies, and cryptocurrency and blockchain ventures.

Mr. Bright has litigated cases in the state and federal courts of New York, California, and Delaware, and has represented clients in FCPA, anti-corruption compliance, and internal investigations across Asia, South America, and Europe.  During law school, David also served as a member of the prosecutorial trial team at the United Nations International Criminal Tribunal for Rwanda where he helped secure the conviction of Augustin Ngirabatware on the charges of genocide and crimes against humanity.

A graduate of Harvard University, Mr. Bright received his J.D. from Columbia Law School where he was a James Kent Scholar and his M.B.A. from Trinity College Dublin where he graduated at the top of his class.