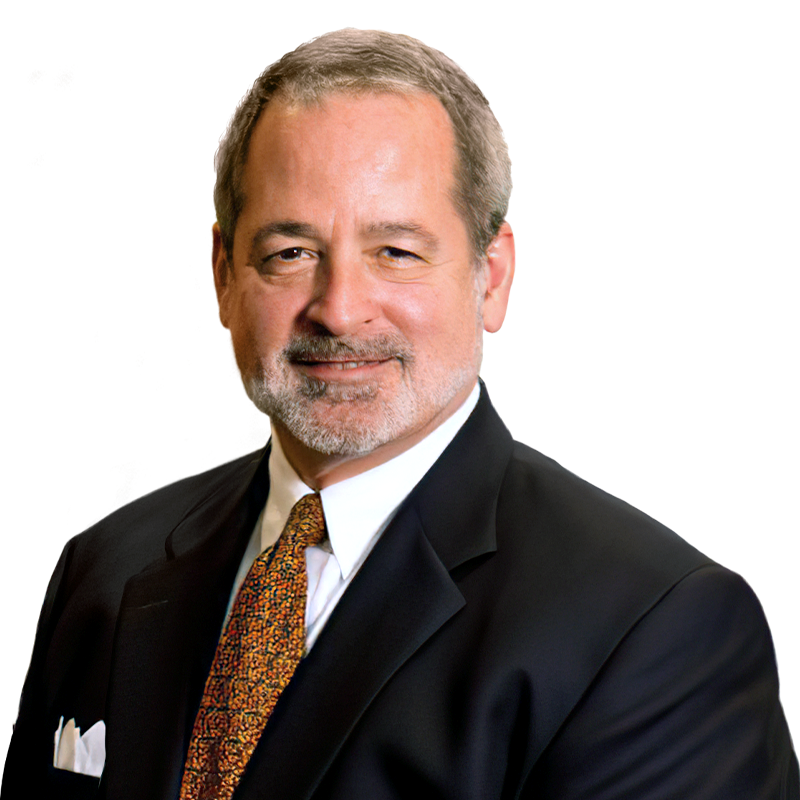 Mr. Ichter has been active acting as a court-appointed Special Master in various matters since 2005. In 2005, Mr. Ichter joined the Academy of Court Appointed Masters (ACAM). In 2011, Mr. Ichter was elected to the Board of ACAM. In 2014, he was elected President of the ACAM, and in 2016 he became the first ACAM President ever to be re-elected. As a consequence of his interest in the use of Special Masters by the courts, Mr. Ichter took it upon himself to draft and to shepherd through the approval process Georgia’s Uniform Superior Court Rule governing the appointment and use of special masters in Georgia courts.