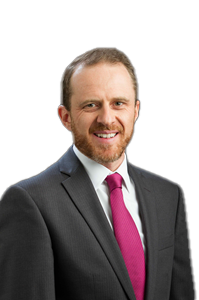 Mr. De la Borbolla has advised the entire spectrum of market participants, from federal and state government entities (including the agencies that promote these projects), to developers, construction companies, investors, as well as financial institutions. His practice covers the development and financing of long-term infrastructure projects under different legal schemes, including concessions, public works, public-private partnerships, and other legal and contractual arrangements commonly used for these purposes.

Alejandro has been involved in several of Mexico’s most relevant social infrastructure projects, such as Terminal 2 of the Airport of Mexico City, the 250 km LPG pipeline that runs from Tuxpan to Atotonilco, the Monterrey-Saltillo Highway, the Perote-Xalapa Highway, the Libramiento de Irapuato Highway, the Río de los Remedios-Venta de Carpio (Gran Canal) highway concession and the services agreement of the toll road Tapachula-Ciudad Guzmán in Chiapas, and the financing for the maintenance and rehabilitation of the Guadalajara-Colima toll road.

Alejandro plays a key role in Galicia’s Project Finance and Infrastructure practice groups, which consistently top the rankings in leading directories such as Chambers and Partners, IFLR1000 and The Legal 500.