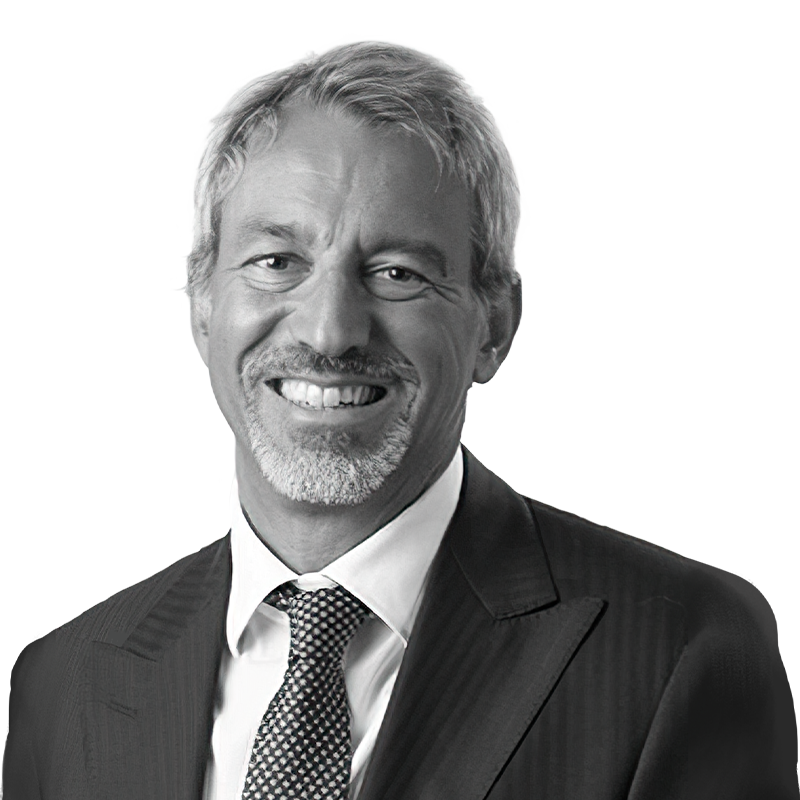 Alberta Roda focuses on bankruptcy proceedings and restructuring operations, including by means of agreements for the purchase, sale and lease of business units and assets, arrangements with creditors and restructuring agreements, as well as bankruptcy receivers in connection with liability actions. His non-contentious practice includes advising companies operating in various industry sectors, as well as auditors and financial advisors, in all corporate and business matters. He advises both Italian and foreign clients.

Mr. Roda is the author of several publications on bankruptcy and enforcement law for specialized reviews and regularly participates as a lecturer at conferences and seminars in Italy.